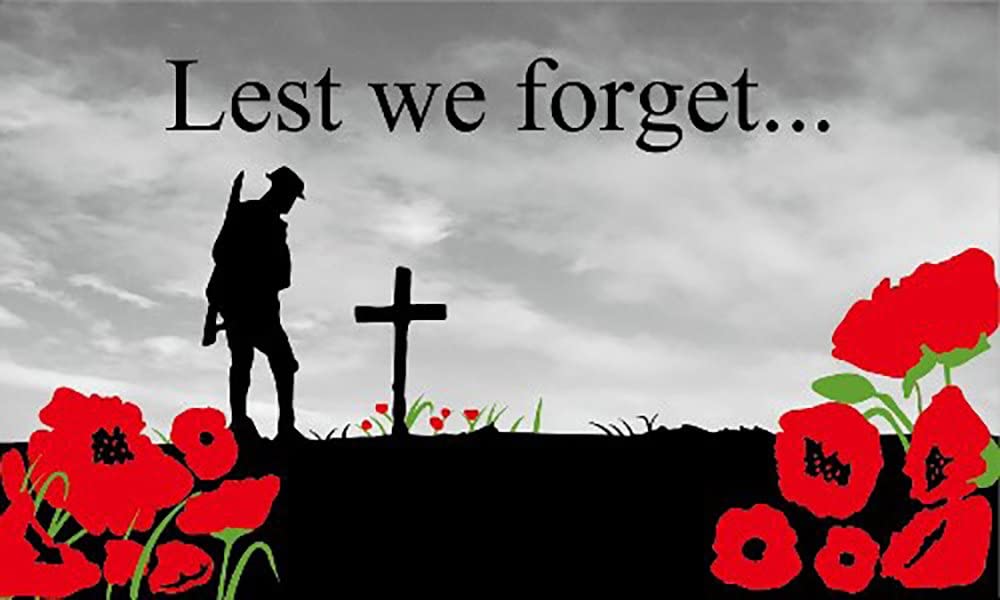 Remembrance Day was first observed in 1919 throughout the British Commonwealth to commemorate the armistice agreement that ended the First World War on Monday, November 11, 1918, at 11 a.m.—on the eleventh hour of the eleventh day of the eleventh month. It has been adopted internationally as a day to remember all those fallen in war. In the UK it is observed by most workplaces and in most public spaces by a minute of silence at 11:00. Formal remembrance events normally take place on the immediately following Sunday.