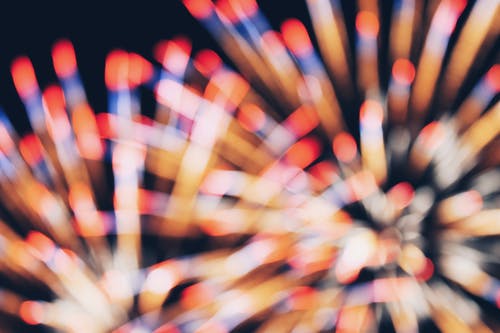 Awaiting details of local displays - if you are organising one please get in touch with location, date, time & entry fee.

Bonfire Night originates from the Gunpowder Plot of 1605, a failed conspiracy to assassinate the Protestant King James I and replace him with a Catholic head of state. In the immediate aftermath of the 5 November arrest of Guy Fawkes, caught guarding a cache of explosives placed beneath the House of Lords, James's Council allowed the public to celebrate the king's survival with bonfires, so long as they were "without any danger or disorder".

Today bonfire night is celebrated in the United Kingdom, and in a number of countries that were formerly part of the British Empire, with parades, fireworks, bonfires, and food. Effigies of Fawkes are tossed on the bonfire. Traditionally, children carried these effigies, called “Guys,” through the streets and asked passers by for “a penny for the guy”. In more recent years in some places the traditional guy is replaced by contemporary political figures.