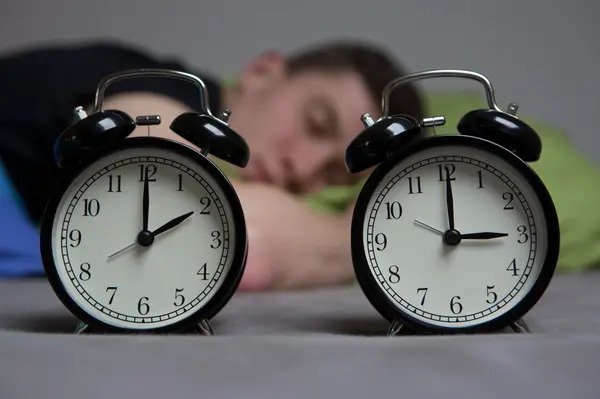 The clocks go back one hour at midnight tonight - the last Saturday in October.

This means the UK will be back to GMT or Greenwich Mean Time. GMT was adopted by the railways in the 1840s, as timetables required every station to be using the same time system. Prior to the railways, time was based much more around the sun and because no-one could travel very far in a day, it didn't cause any issues.

Changing the clocks in summer and back in winter was adopted in the UK in 1916, as an energy saving measure during the 1st world war. There is ongoing discussion about making the change permanent, in which case GMT would fall out of use.