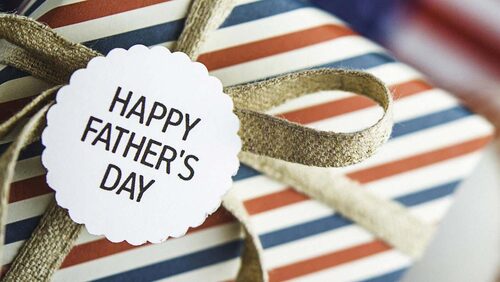 The modern Father's Day was founded in Spokane, Washington at the YMCA in 1910 by Sonora Smart Dodd, who was born in Arkansas. After hearing a sermon about Anna Jarvis's Mother's Day at Central Methodist Episcopal Church in 1909, she told her pastor that fathers should have a similar holiday honoring them. Although she initially suggested June 5, her father's birthday, the pastors of the Spokane Ministerial Alliance did not have enough time to prepare their sermons, and the celebration was deferred to the third Sunday of June. This date has now been adopted in may countries worldwide, although there are variations around the world - Catholics traditionally celebrate it on 19th march as St Josephs Day. (source - Wikipedia).